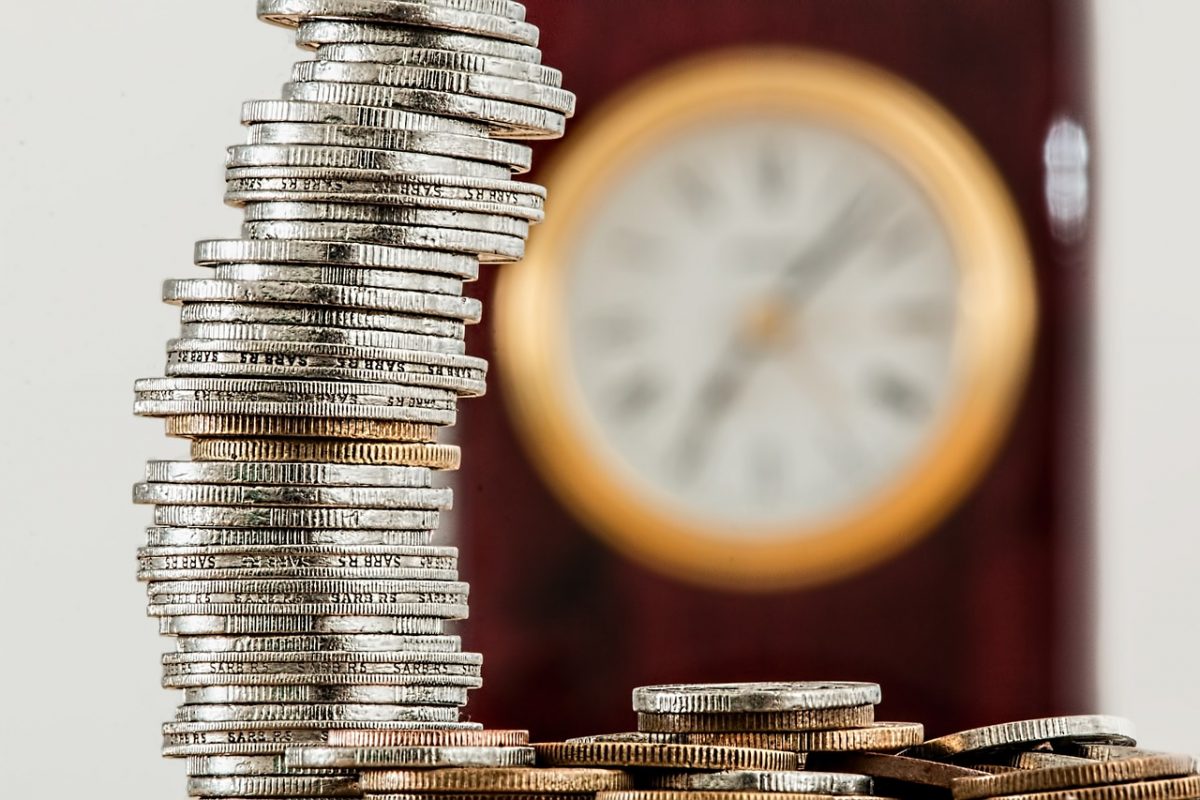 Networking is one of the most popular topics in business today, and it’s no surprise. If done right, it can be an incredibly valuable tool. On the other hand, if done wrong, it can be a big waste of time. Knowing how to network is just as important as the art of networking itself.

The Unwritten Rules of networking To get (and give) the most out of networking, keep these three basic principles in mind:
1. Approach networking as you would approach a friendship – do not ask for something you would not be willing to do yourself.
2. Respect others’ time as much as you’d like them to respect yours.
3. Focus on networking opportunities that will truly add value to your personal and professional life, not just give you the option to check “networking” off your list for the week or month.

The Golden Rule of NetworkingThere are three kinds of networkers in the world – those who take, those who give, and those who have mastered the balance of both.

1. Don’t Be a Taker: Networking “takers” introduce themselves at a networking event, tell people what they need, and only stick around long enough to find out if the people on the other end of the conversation can help them. And if they cannot, a taker will quickly move on. Result: Being a taker can result in a poor reputation and missed opportunities to add value to your community.

2. Don’t Only be a Giver: Networking “givers” provide valuable connections to others, offer their expertise, and do whatever they can to help others. This is a noble approach to networking, but not the most beneficial to both parties. While being a networking giver is admirable, it’s only half of the networking equation. Result: Being a giver alone, may result in missing out on opportunities for those in your network to offer you valuable connections and resources.

3. The Well-Rounded Networker: The best approach to networking is to both provide help to others, and to accept help from others. The most valuable networking connections in your life will be those who are willing to offer you introductions, expertise, and other resources, and will also ask the same of you when applicable. The give and take of networking is a close relative to the give and take of friendship. Both parties benefit most when they are willing to give and ask for help.

Networking ROI: Time is Money, Make Smart Networking DecisionsYour time is valuable, and so is networking. When making a purchasing or hiring decision, strong leaders will consider all options and choose the one that will provide them with the best ROI. The same is true of networking. Given the popularity of “networking” as a topic in business today, most people know they should be out networking, but it’s important to determine the best places for you to network.
Here are a few questions to ask when considering different networking options:

Questions for all networking opportunities: What is my purpose in attending this event or coffee/lunch meeting? (e.g., make new connections, introduce myself to

Questions for new networking opportunities: Did someone recommend this networking opportunity? Does their professional interests/goals align with yours?
What have you heard about the dynamics of the group and does it sound like a good fit?
Does it cost a fee for entrance, and is that worth what you perceive you will gain?

Questions for previous networking opportunities – events you have previously attended and are considering attending again: Did you gain valuable connections previously?
Do you add value to the group?
When considering which networking events to attend, people tend to fall into two camps – either they are very well connected and know nearly every event occurring and need to make decisions on which to attend. Or, they are not aware of networking events going on and need help finding them. For those in the second camp, here are a few ideas of where to find networking opportunities:

AJM Softwares, founded in 2009, is a professional strategic consulting, IT Outsourcing technology company that helps businesses of all sizes and across a variety of industries improve their time to market, save expenses, and embed productive changes in every process, and business model. 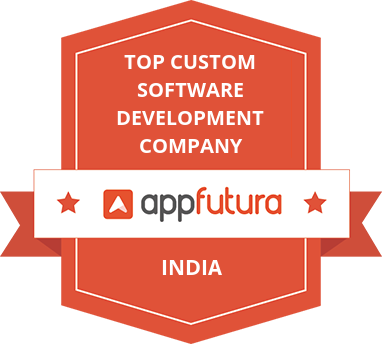